Let's Speak as a Local To Enjoy More Your Stay in Morocco.

Learning Moroccan Arabic will facilitate your communication with Moroccans and help you wherever you go in Morocco: in a hanout, Traditional souk with non-fixed prices, in villages where the majority of people do not speak foreign languages and you may even need the dialect in cities when you ask for directions for example,…etc. As a visitor or someone willing to live in Morocco for a short or long period, in case you want to go deep in Moroccan culture with a good understanding of what is happening around you, speaking DARIJA is a key instead of counting on local Moroccan friends or speaking foreign languages. Finally, as is the case in most countries, locals appreciate when the visitor show he is making efforts to speak their language and they will be certainly more willing to help. 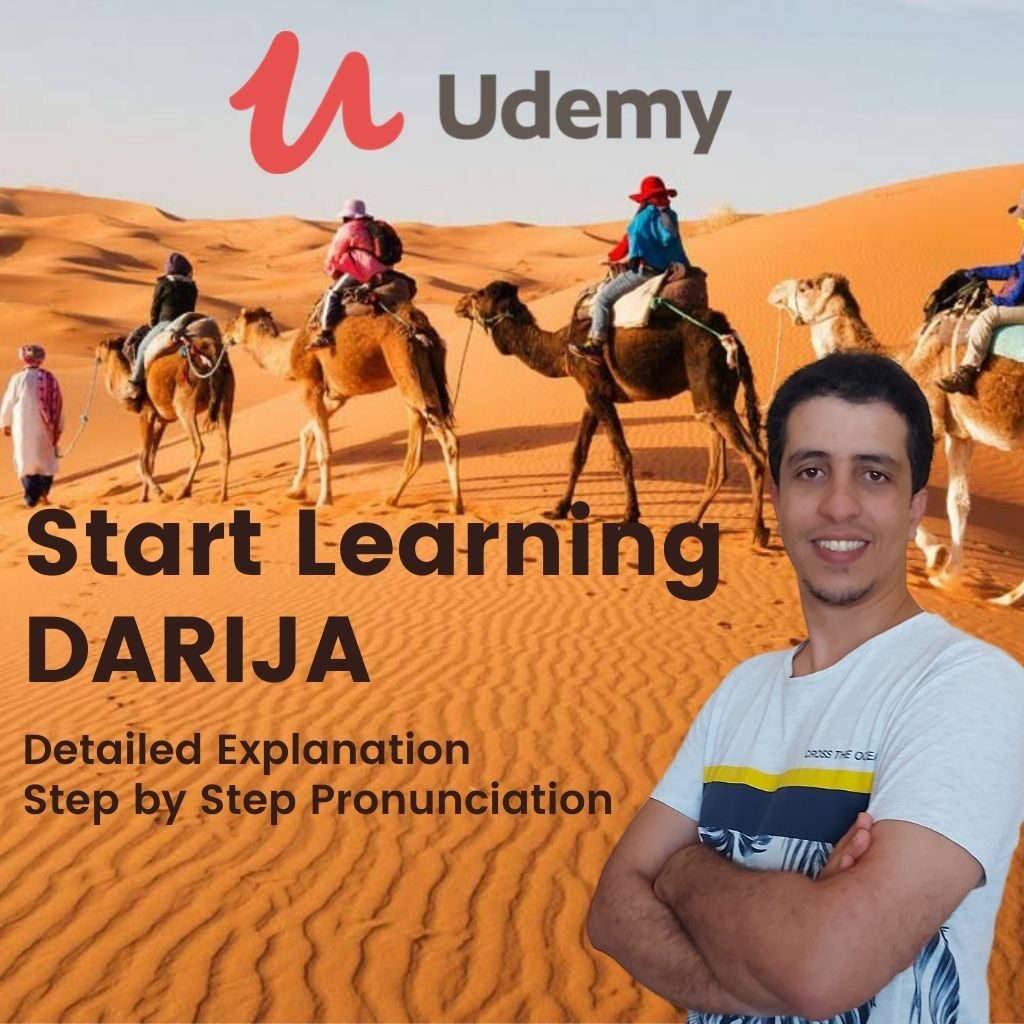 First of all, it depends on your stay purpose in Morocco but in general, foreigners are interested in the contact with locals and having communications with them. Apart from some old people in far away Berber villages, wherever you are in Morocco, you will be able to communicate easily in Moroccan Arabic and you may notice slight differences in the accent and some words used just locally.

Concerning Standard Arabic, is used just in studies, religion, and administrative documents and not in the daily communication of Moroccans.

NB: People in Tangier and Tetouan for example, use more words coming from Spanish language because of their location in the north part of Morocco near to Spain and the influence of Spain historically on this region in the 20th century. Check a list of some words used in DARIJA and coming from the Spanish language. 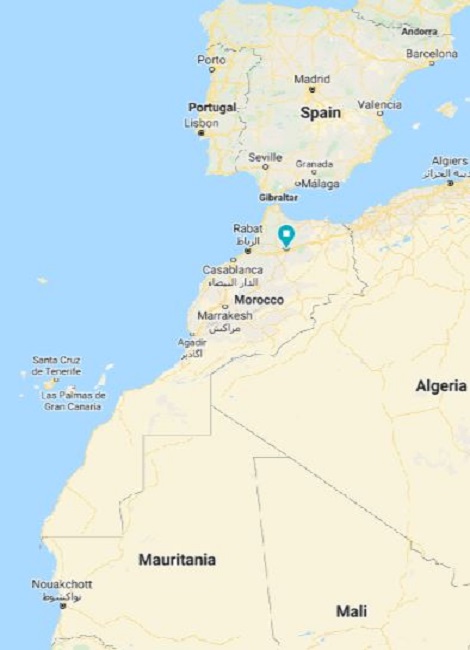